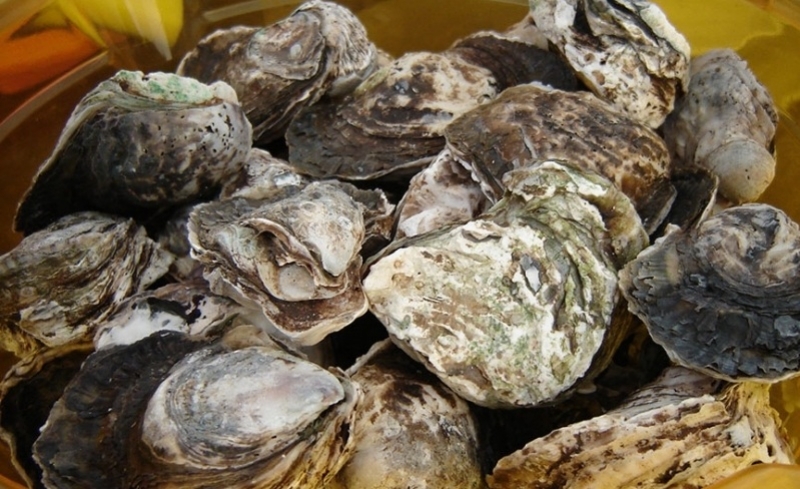 Nowadays the consumption of water, each day has been getting more relevance around the world. Water is not only an essential element in the life of human being, but it can take advantage in many ways, as T'Sou-ke community is doing.

In the T'Sou-ke bay in the south of the Vancouver Island, Canada, it is being implemented the Oyster Production Project, for that it has been built a place around the bay, in order to contribute to food security of the T'Sou-ke Community and to sell the surplus to other markets.

Because of the ancestors heritage, the indigenous communities of Canada eat different water species, as salmon, oysters, clams, among others.

The Chinese have perfected the technique with the use of updated technology for growing oysters, who have great leadership in this science.

It was made a journey to China to learn about the oyster production in order to apply the knowledge acquired in the T'Sou-ke community.

This project contemplates the production of 20 million oysters, which are being sent to other farms of the indigenous communities and groups around of the Vancouver Island, so they can support the expansion of this industry.

The consumption of oysters is a source of vitamins and proteins for the human, it has to be a basic food to maintain a healthy diet.

The T'Sou-ke community has become a sustainable community, has implemented solar energy projects, wasabi crop and crafts, among others, in a future they have plan the implementation of projects of wind energy and energy generation with the sea waves.