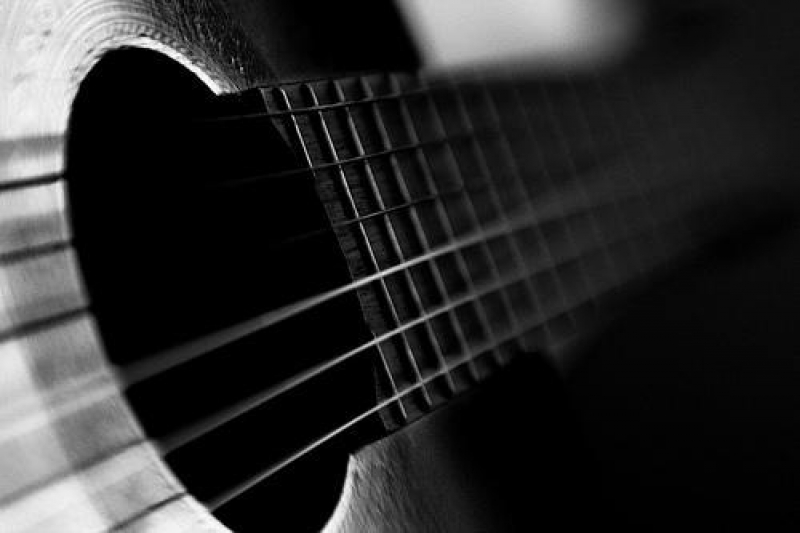 Our country Guatemala has been characterized by having entrepreneur people, fighters and able to meet their goals.

Several Guatemalans have excelled in various disciplines, highlighting at national and international levels.

An example of success is Juan Pablo Berreondo, who played guitar since he was a child in Guatemala and passionate by music he decided to travel to the United States to study and a few years later he graduated from Sound Engineer and Musical Producer.

For his talent was hired by a Hollywood Studio, which produces music for recognized films.

Another prominent person is José Andrés Barrios, who for 3 years have a band called Astton, which has been successful across the country, and is now beginning to make inroads internationally, appearing in several opportunities in Mexico.

It is also important to mention Javier Valdeavellano, Sound Engineer and Musical Producer, who developed an application to move the Guatemalan marimba to the virtual world.

This tool is that through a keyboard connected to the computer, marimba music can make sound, and this allows that our musical instrument is toned worldwide.

The Guatemalan talent is one of the factors that make us internationally competitive.

Currently are already making in Guatemala songs to use in movies and in near future can create thousands of jobs for Hollywood for the film industry in India, China, Europe and other countries.